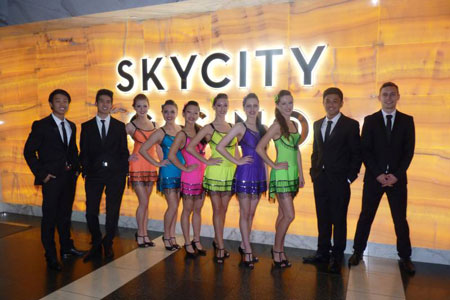 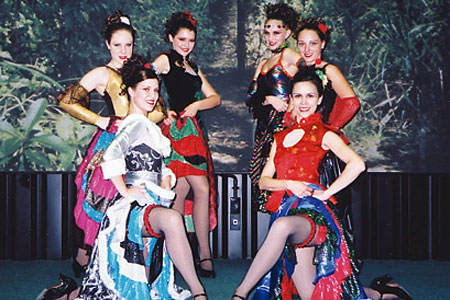 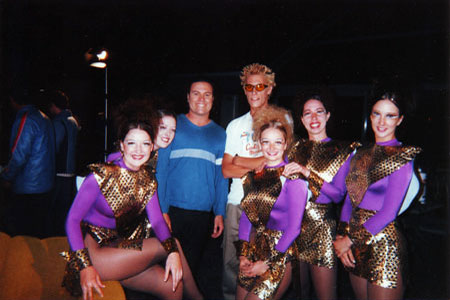 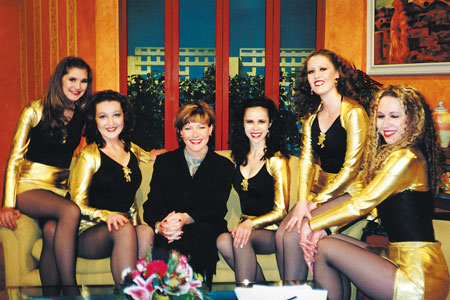 It has been involved in numerous professional performances; in the public, private and corporate sector, and on television.

Performing at the Miss Cosmos International Pageant at Sky City

Appearing as the Havoc Dancers on MTV's Havoc Show